Bibliography of Hybridizing (in AIS Bulletins) and Online Library

The AIS Bulletins are a storehouse of information; Here is a listing of articles centered around hybridizing and organized within the following topic areas: 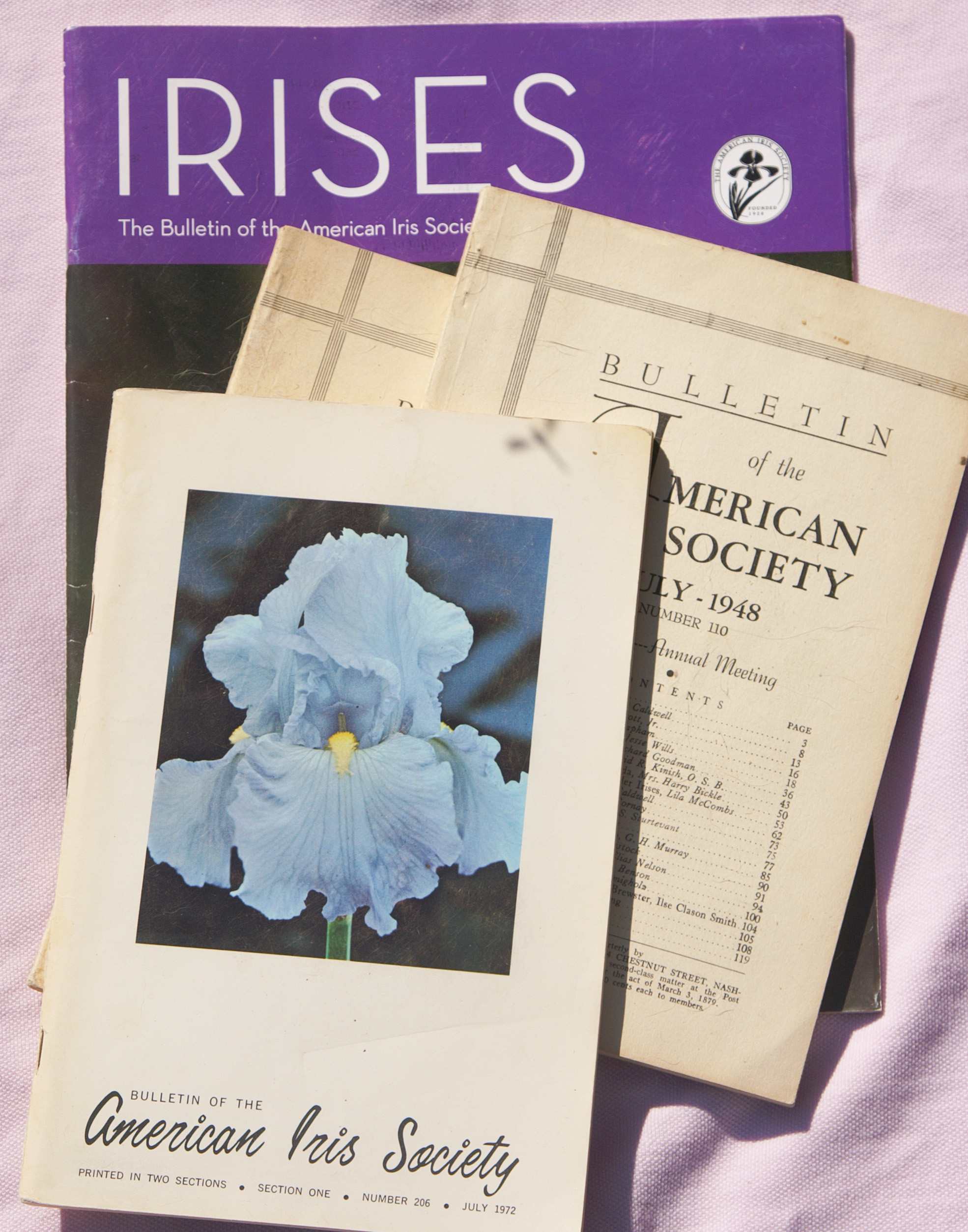 -------compiled by Betty Roberts; Note the 400+ AIS Bulletins are archived on the e-members site and they are available up to the last ten years in The Online Library.

More Articles from other sources: To be developed--Coming soon?