This medal is restricted to standard dwarf bearded (SDB) irises. It is named in honor of Paul Cook (1891-1963) 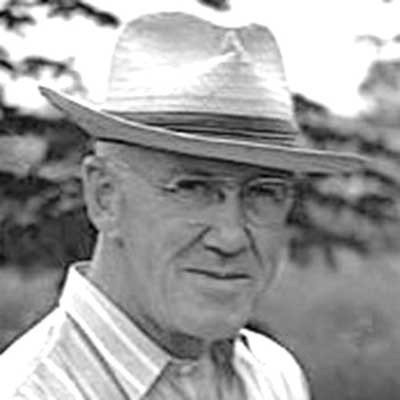 Paul Cook was born in Indiana in 1891, and began hybridizing small fruits and sweet peas when he was a teenager. He soon was attracted to iris hybridizing, but his work was interrupted by Army service in France in WW I. Cook was a highly literate man, unpretentious but brilliant. He worked as rural mail carrier, an occupation that allowed him to have his afternoons free to work in the garden. He collected as many iris species as he could obtain and made extensive crosses to learn about iris genetics. His first tall bearded iris introduction, 'E. B. Williamson' won the Roman Gold Medal from the Concorso Intemazionale in Rome in 1938.

Because of the popularity of tall bearded irises, Paul Cook is probably best known for his revolutionary breeding, of that class of irises, and particularly for his `Progenitor' line that is behind all of our modern dominant amoena irises and the 'Emma Cook' pattern. Three of his irises won the Dykes Memorial Medal: 'Sable Night' (1955), `Whole Cloth' (1962) and 'Allegiance' (1964).

Paul Cook's work with dwarf irises was truly pioneering. His early breeding of dwarf irises led to a series of I. arenaria hybrids, the most notable being 'Keepsake', 'Tampa', and 'Promise.' He was the first to use the true I. pumila in his breeding programs, and this resulted in the introduction of the first of the great stud irises in the standard dwarf class: 'Baria', 'Fairy Flax', and 'Green Spot'. When the British Iris Society awarded Cook the Foster Memorial Plaque in 1957, Dr. L. F. Randolph wrote of him: "...his major contributions have been in the improvement of dwarf irises and in the utilization of species to produce a wide range of color-variations, in heights and blooming-periods ranging from the very early miniature dwarfs through the medians to very late-blooming tails." 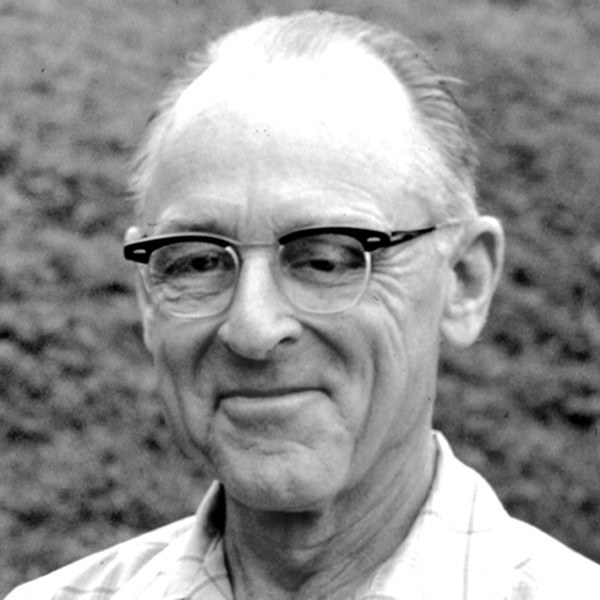 Geddes Douglas was born in Nashville, Tennessee in 1902. Douglas was a chemist and businessman. In the early 1950's, he founded the Geddes Douglas Garden Center in Nashville. He became 'a leader in the Tennessee Nurserymen's Association, and served a term as president of the Southern Nursery Association. He was widely known in Tennessee as the horticultural commentator on a Nashville television program from 1954 to 1969.

'Francesca,' his first iris introduction came in 1934, the year he joined AIS. Phil Edinger has written that its greatest distinction was as a grandparent to Douglas 'Titian Lady', the first tangerine-bearded white tall bearded iris, introduced in 1941. Douglas later introduced many award-winning tall bearded irises, including 'Extravaganza', 'Amandine', and 'Pagan Princess'.

Douglas's historically most important hybridizing achievements were with dwarf irises. List of Cook-Douglas Medal winners - Standard Dwarf Bearded (SDB) Irises: Note that most classifications within the AIS Awards System began with Award of Merit (AM) equivalent Awards, later elevated to Medal status. At this transition, previous Award winners from a specified period of time re-competed for the higher Medal honors. Thus there are some duplicate entries. They are designated with an (A) beside the date on which they won the AM-equivalent, and an (M) on Medal status. -- Main.RPries - 2009-12-24