The Hans and Jacob Sass Medal 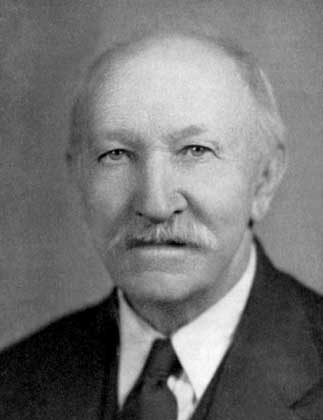 Hans and Jacob Sass were born in Alt Duvenstedt, Germany and immigrated to the United States with their parents in 1884. They settled on a farm in Nebraska, and were interested in breeding garden flowers at an early age. They bred irises, peonies, daylilies, lilacs, gladiolus, lilies and other garden plants. When they became charter members of the AIS, they had been breeding irises for more than a decade. Their irises were famous for being strong growers because they used 'Amas' and I. trojana as tetraploid stud irises instead of the tender I. mesopotamica and I. cypriana.

The Sass brothers were two of the world's greatest plant breeders. Their irises won many awards and are to be found throughout the pedigrees of nearly all the modern tall bearded irises in our gardens. A number of their peony introductions are still considered outstanding cultivars, including Jacob's 'Nebraska' and Hans's 'Elsa Sass', 'Hans P. Sass', and 'Sea Shell'.

List of Hans & Jacob Sass Medal winners - Intermediate Bearded (IB) Irises: Note that most classifications within the AIS Awards System began with Award of Merit (AM) equivalent Awards, later elevated to Medal status. At this transition, previous Award winners from a specified period of time re-competed for the higher Medal honors. Thus there are some duplicate entries. They are designated with an (A) beside the date on which they won the AM-equivalent, and an (M) on Medal status. -- Main.RPries - 2009-12-24