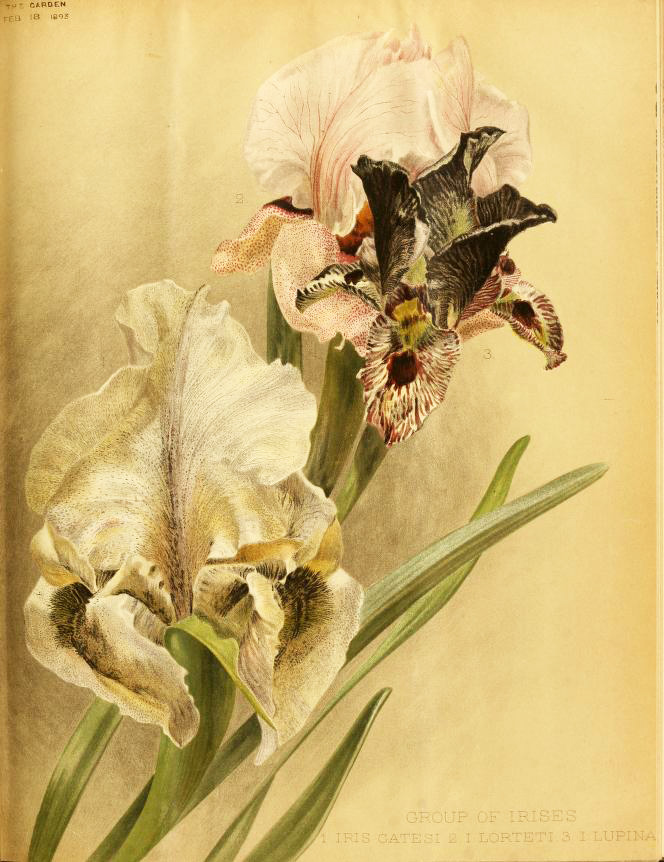 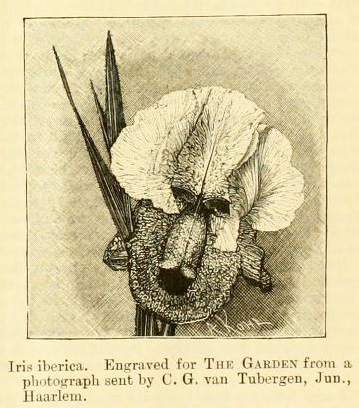 (Hoffman, Comment, i., 41).— I take this second since it is the best known next to susiana, and each of the two may serve as a standard for a group of less well-known species. The distinguishing features of I. iberica, whose home is in the Caucasus and adjoining regions, are as follows : I. GATESI 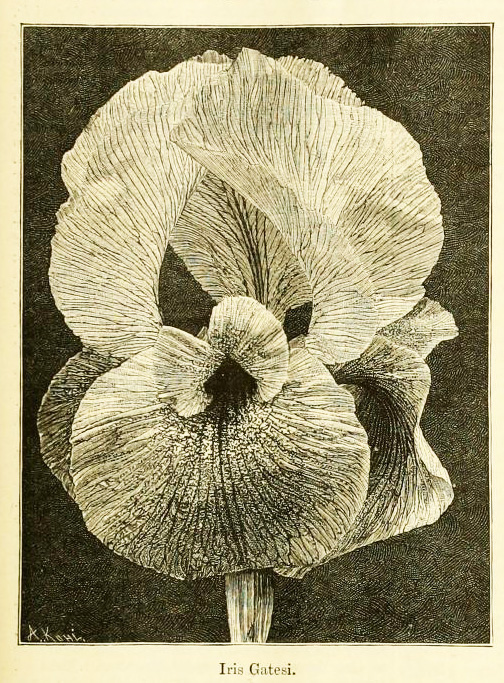