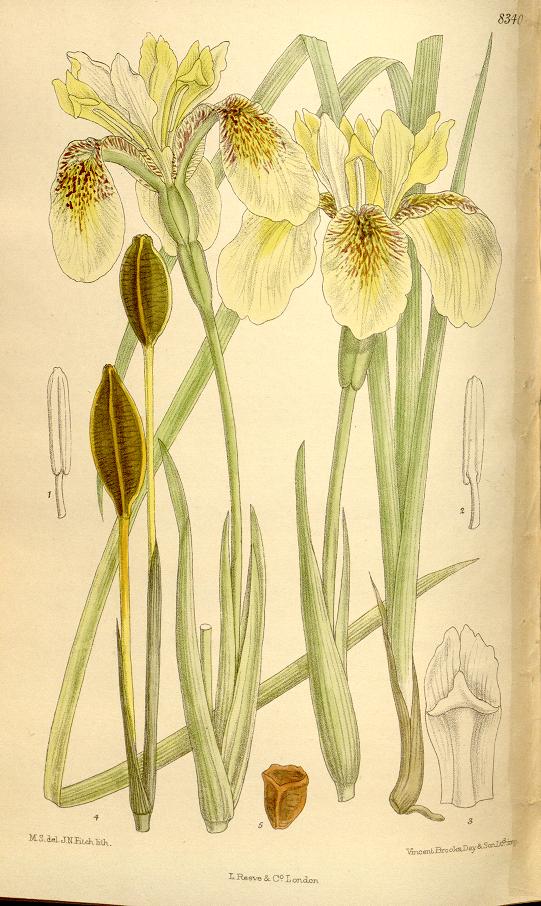 Your Observations Are Valued. Please make note of bud count, branching, purple based foliage and bloom time, etc. Because these are affected by climate, note date, year and geographic location and write these and other comments in the comment box below.
-- Main.RPries - 2009-12-23